Why are the Education Strategies of European Countries Like Finland the Best in the World?

Education has always been an integral part of the development of human beings. The foundations of entire societies are based on how educated their people are. While countries are a fairly new concept, the empires of the old and their triumphs depended upon how learned their inhabitants were. As the world whizzed past modernity in the 20th century, the debate of skill versus education has risen. What aspect do we focus on? Are they mutually exclusive?

Countries like Finland stand atop the tallest mountain of innovation when it comes to teaching and education. It must come as a surprise to know that in 1960, only 1 out of 10 Finn adults had completed 9 years of schooling. [Source]

However, in just a few decades, Finland has become one of the most successful countries in terms of education. Finland now is one of the world leaders in terms of literacy, science, and mathematics. In this article, we shall talk about how Finland managed to achieve this. This article is the third part of our series on Testing Effect and teaching strategies. If you haven’t read the earlier blogs, you can find part one here and part two here. 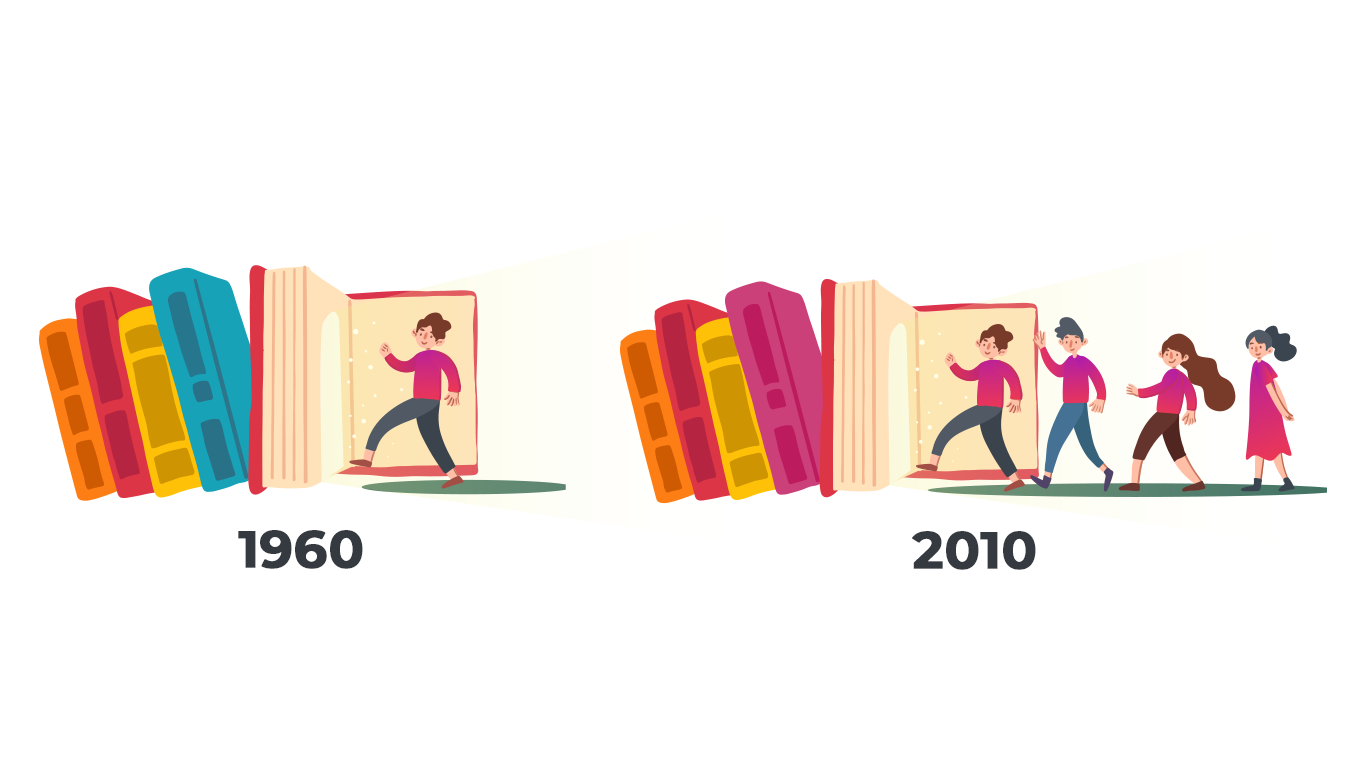 Since the dawn of the 21st century, there has been a global interest in the Finnish education system. The critical turning point, however, came between 1979 and 1982 when the government decided to invest heavily in its students and teachers. It became mandatory for teachers to earn a master’s degree in education from specialized institutions. Furthermore, the high school curriculum was revamped across the entire country. The major change was promoting collaboration over competition.

By the mid-1990s, rising from the ashes of the fallen Soviet Union, the government undertook a significant stride when they decided to let schools operate with much more freedom. They did this by reducing the curriculum regulations. A 700-page curriculum prescription was reduced to a mere 10 pages, which focused primarily on mathematics, science, and innovation.

This allowed teachers to plan their courses freely. The reforms got rid of standardized assessments, and teachers could grade their students based on any categories they liked.

Progress was so immense that by 2002, there was a global interest in Finland’s reforms. The country was seen as a success story. The Program for International Student Assessment published data concerning 15-year old Finnish students, which ranked them high in 2000, 2002, 2006, and 2009. [Source]

Let us look at some key points in the Finnish system that speak volumes about the results at hand.

Free Education for Everyone

On top of quality education, Finland provides free education for its citizens. People from the European Union also qualify for Finland’s free education programs. The government ensures that no one should be left out on one of the basic needs!

Even for international students, although there is a tuition fee, most programs taught in Finnish are free of cost. Additionally, there is a lot of funding for potential incoming students. It is clear, then, how Finland values cooperation. Even locally, there is no competition between students or schools like we have here in Nepal. 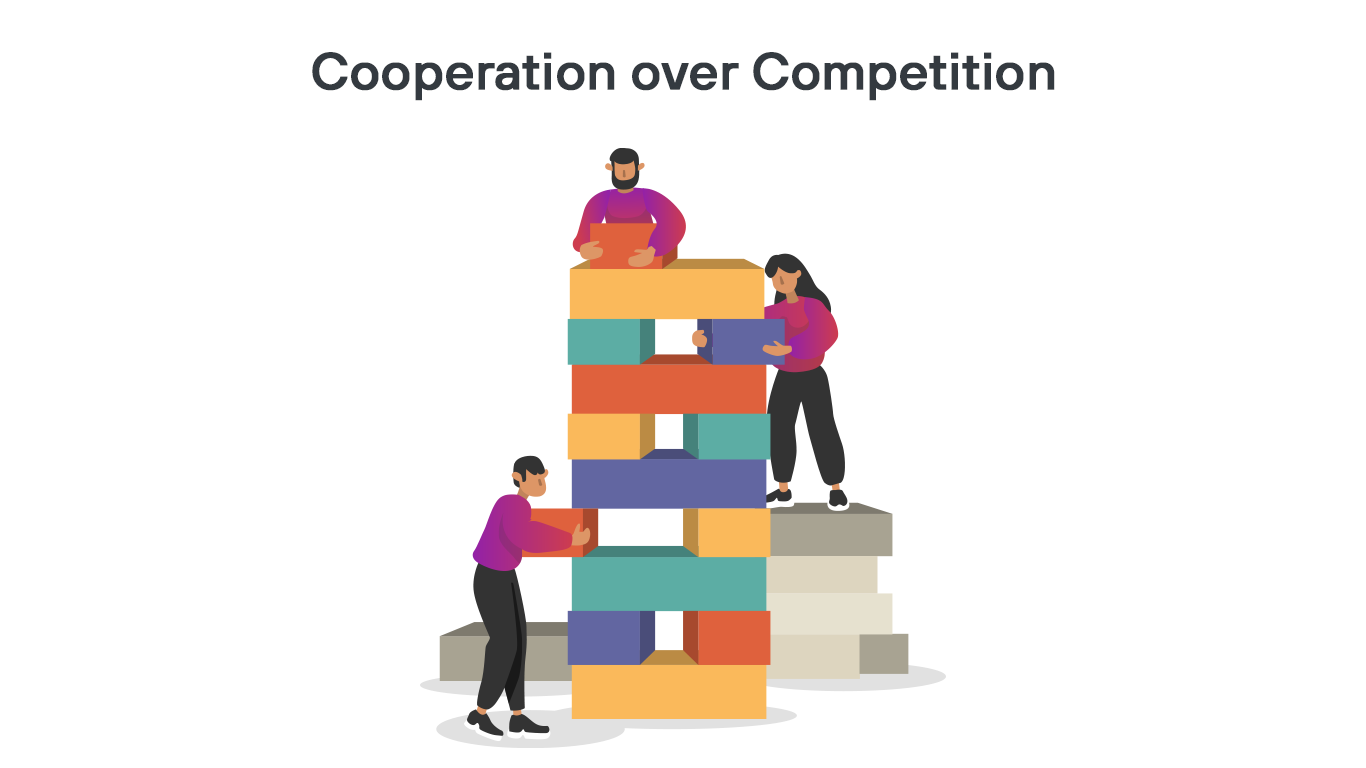 The competitive model of education is based on how competition affects our markets. In a free market, competition almost always leads to innovation and positive change. We live in times where capitalist ideologies rule over the majority of the world’s conscience. In such a scenario, it is no surprise that people think competition produces better results in education. However, Finland realized that it is not the case, and it is collaboration instead that brings the best results.

Finland aspires to promote equity over excellence. There is always something that a low-scoring student is going to be better at than a high-scoring student. In that case, it is crucial that we identify the benefits of collaboration over competition. It's like the famous quote ‘together we stand, divided we fall’ from the renowned Aesop’s fables.

An extension to the previous point, Finland does not believe in tests. There are only a set of attributes that testing can check. This process undermines all sorts of potentials that students carry within. For instance, broadly, there are two kinds of students. First, whose subjective leanings challenge even the greatest thinkers around. Second, those who are a little more objective and pragmatic - those who value finesse over ideation. Think for a moment, is it fair then? To test both groups in the same way? 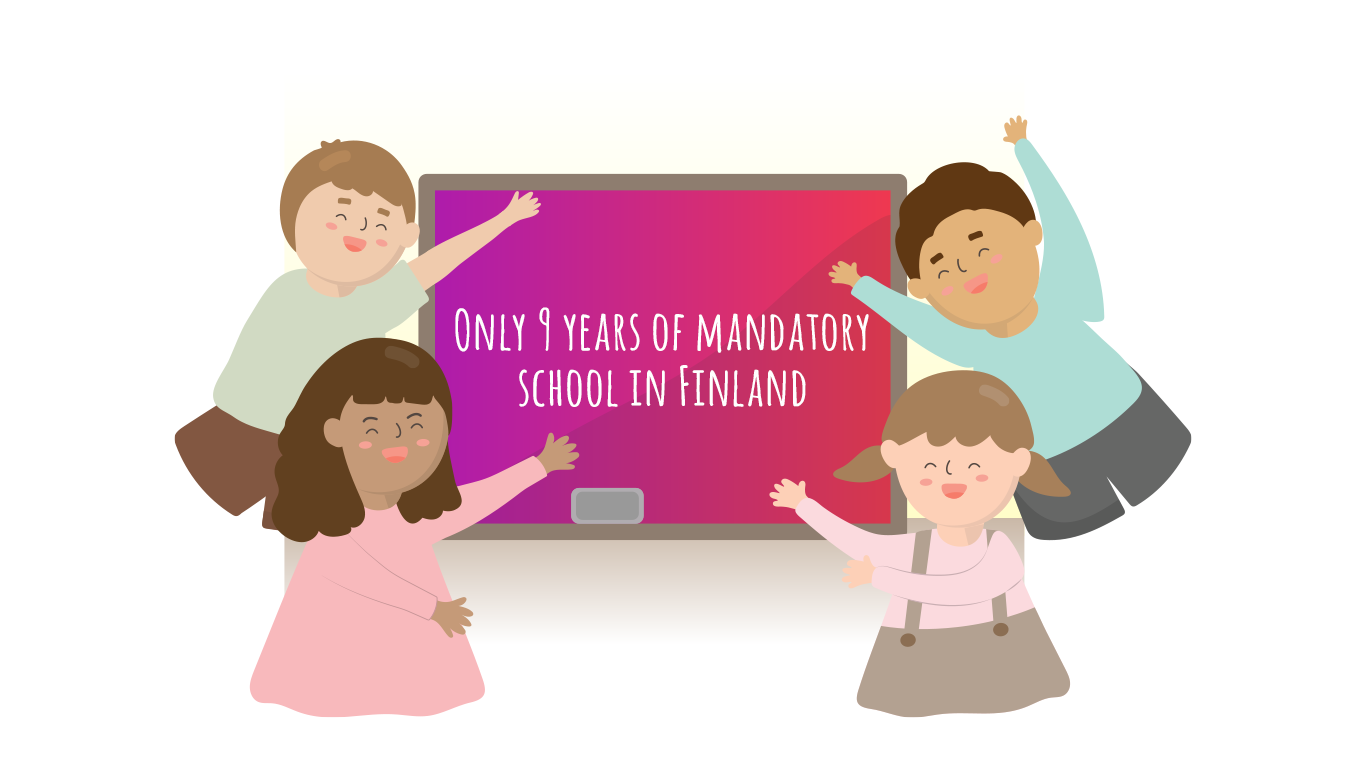 Late Start to Education and Only 9 Years of Mandatory School

If we look at Nepal, most children start school at 3-4 years old. After that, children go on to complete 13 years of schooling before they finally appear for the SEE, formerly SLC. In Finland, however, children start formal education only when they are 7-years-old. Before that, learning is free-flowing. There is no curriculum, no guidelines. Children are allowed to explore their interests. Following this pre-school, Finnish children only go through 9 years of school before deciding on a career path. Unlike Nepal, equal importance is given to STEM, Vocational, and training courses.

Before Finland even started reforming education, the country invested heavily in its teachers. Only Masters Degree holders from special institutions hold the right to teach. This training at the beginning was provided free of cost for teachers.

Teachers are paid well. They’re regarded highly in society as one would value a scientist or an economic analyst in Nepal. Teachers get subsidies, enough vacation time, kind leaves, and so much more. Teachers aren’t bound by a rigid curriculum prepared by the government.

Amidst all the benefits, Finnish teachers approach education with purpose and precision - as if approaching a science experiment. Extensive focus is given to developing their pedagogy and a model curriculum. Teachers plan their classes, have a clear vision, and have proper direction and goals for students. No wonder they’re all Master’s Degree holders from ‘special’ schools! 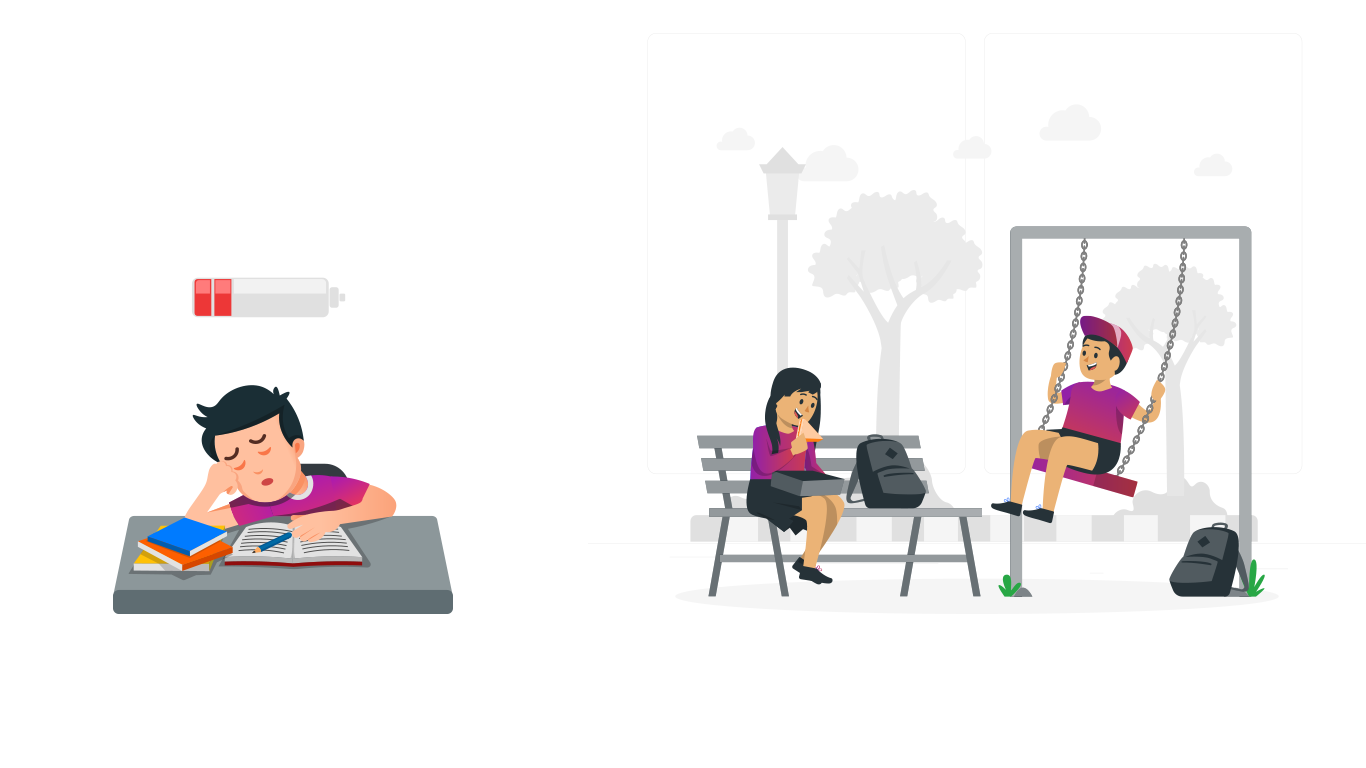 Recess - and Lots of It!

Did you know Finnish students spend 15 minutes in leisure or playing for every 45 minutes they spend in class? In addition to that, Finnish students only spend 20 hours a week in school. By comparison, when we look at Nepal - children spend 42-48 hours in school on average. Furthermore, they only enjoy 30 minutes of leisure time for every 4.5 hours they spend studying at school.

To better comprehend this, imagine a race between two people where one gets to rest every 45 minutes while the other keeps on running. Even if it seems like the one who runs without rest is leading, sooner or later, they will collapse!

Finnish children are exposed to technology from an early age. Several teaching frameworks have been developed in the country that mostly focuses on reinforcing students' everyday skills and knowledge. These aim to improve digital literacy in students that range from internet safety and positive usage to identifying false information.

Reforms in Curriculum from a Government level

The Finnish government has made several reforms in terms of the Curriculum. However, the most notable one came in 2013-2014, which replaced the Education act of 2010. Here are a few questions considered when developing the curriculum. [Source]

If you’ve made it here, you’re probably comparing bits and pieces of what we have here in Nepal with Finland, and rightly so! All things considered, it still seems like a very long way to go for us until we can secure a place for ourselves inside the world rankings. Changes begin with the smallest of events, however. Maybe it’ll start within the walls of a classroom or a visionary’s little house across the bridgeless river.

Nevertheless, there is always hope when brilliant teachers and students persist despite the pandemic and other challenges. In part 4 of this series, we will talk about the prevalence of testing and teaching strategies in Nepal. We’ll present data from a survey of several teachers from schools all over Nepal and try to arrive at conclusions based on that. Stay tuned!